Skip to main content
Language:
Press releases
ADVA (FSE: ADV) today announced that its FSP 3000 is playing a key role in the new UKQNtel transport network secured by quantum key distribution (QKD). QKD-protected services can now be transmitted 120km between BT’s technology hub in Adastral Park and the University of Cambridge, UK. As part of an initiative led by the UK Quantum Communications Hub (QComm Hub), and with partners BT, ID Quantique and the universities of Cambridge and York, ADVA has constructed a QKD link capable of carrying classical and quantum channels on the same standard, installed fiber. QKD is widely predicted to be a vital tool for securing highly sensitive data transport from all forms of cyberattack, including the threat of quantum computers that could render current public key cryptography useless.
“Today’s launch is a significant step for network security. As well as being the UK’s longest QKD-protected link able to transmit both classical and quantum applications, this solution breaks new ground by showcasing the readiness of quantum cryptography for real-world transport,” said Professor Tim Whitley, MD, research and innovation, BT. “Our team has been at the forefront of developing quantum-secure telecoms infrastructure from day one. We’ve succeeded in taking the technology from PoCs in the lab to real-world demonstrations. Now we’re closing in on enabling customer trials and plans for full-scale deployments. Soon mission-critical networks will be protected even from cybercriminals intent on harvesting information today in order to decode and exploit it tomorrow.”

We're now ready to usher in a new age of ultra-secure data protection.

The new QKD link is part of a wider project co-funded by the Engineering and Physical Sciences Research Council (EPSRC) to build a QKD network in the UK. Fundamental to the quantum-secured system is the interoperability and openness of the ADVA FSP 3000, which enables keys to be securely combined from third-party systems using standardized protocols. The solution also features ID Quantique’s Clavis 3 System for key distribution. The entire infrastructure is managed by ADVA’s SDN-based Ensemble Controller, which ensures rapid failure localization. Distributing encryption keys in a quantum state provides the ultimate defense against man-in-the-middle cyberattacks as any attempt to intercept traffic disturbs photons, introducing coding errors and alerting operators.
“Our FSP 3000 has now played a pivotal role in several quantum security breakthroughs. But what makes this prototype network so significant is that it brings the technology into the real world. Together with BT and the other partners, we’ve created a fully operational transport network secured by QKD and prepared to carry live data,” commented Jörg-Peter Elbers, SVP, advanced technology, ADVA. “To get to this point, we’ve had to find innovative solutions to some major challenges. These include ensuring the stability of the quantum link by fine-tuning launch power across the network. We also had to standardize key exchange protocols and define planning rules. Collaborating with our research and industry partners, we’ve been able to overcome those challenges and are now ready to usher in a new age of ultra-secure data protection.” 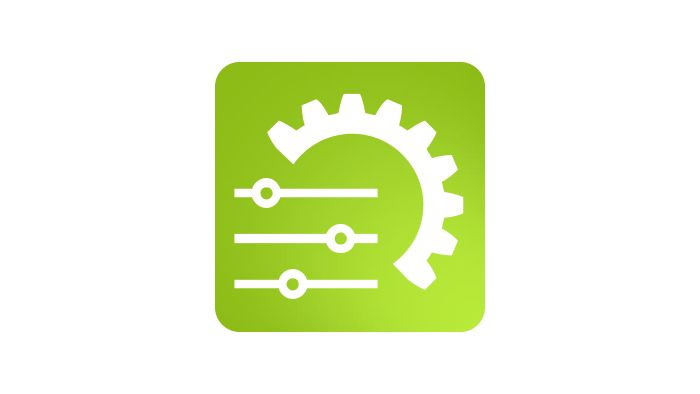 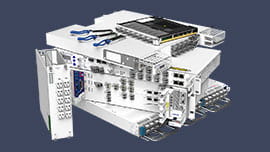